I've seen the News flash on the Telly tonight that the Royal Baby is here.....
But they have got it all wrong, I don't know why all the reporters are outside a hospital in London and who are Kate & William?

This is the News Just in!
Princess Bliss (one of my sisters) has moved into the Labour ward at Rock HQ to make final preparations for the imminent birth of the Royal litter... 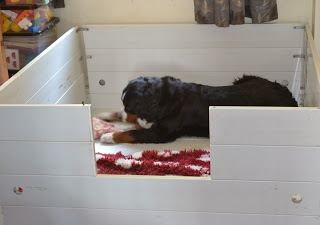 But Stop the Press!!
Princess Elf (another sister of mine) is due one week later.
The Royal footman will have to find room in the Labour ward. 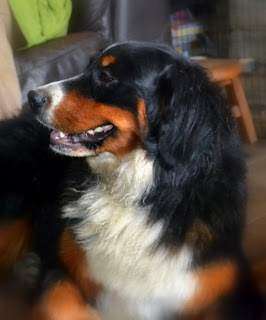 Prince Reuben (Reuby's Dad) the proud Father is waiting for news away from paparazzi on top of Bonsai Mountain as he surveys the land in which the new Princes and Princesses will be born. 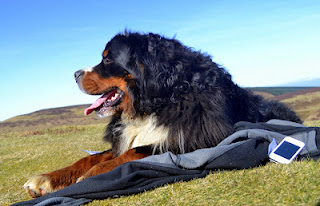 Does this mean I should address Reuby as Princess Reuby from now on?
Stay tuned for more Breaking News